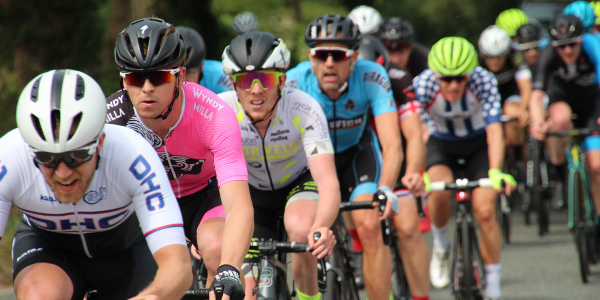 The 2nd promotion from Southdown Bikes Casco Pet as regards the 2nd/3rd cat race held on 14th July with riders tackling the Chiddingfold circuit. After numerous breaks throughout the race, a group of 4 eventually pulled away from the bunch and took themselves to the finish line. Jack Wyllie took the win from Brook Elgie (2nd), Jack Dolny (3rd) and Ed Slot (4th).

Photographs can be viewed **here**