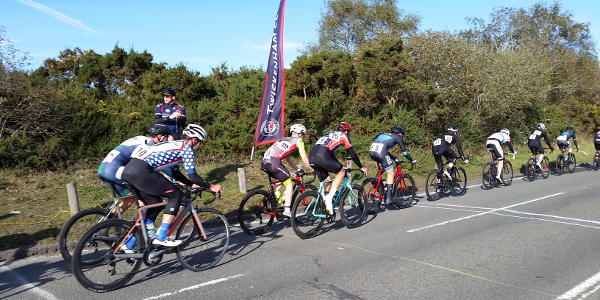 The last race in the series was held in cold but sunny conditions attracting around 26 riders to the start line. The race featured various attacks but in the end, finished with a bunch sprint with Josh Copley winning by a bike’s length over the rest.